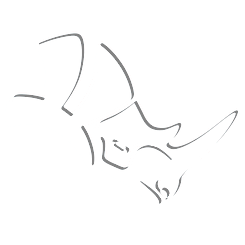 I have created a surface which is highly irregular (closed volumes, concave areas, tubes, etc.) in another software platform from geophysical data that I would like to bring into Rhino3D to display with other data and possible create a solid to calculate it's volume. The other software (Voxler2) can export nodes, which I've already been able to bring in as a point cloud, but it also generates a triangulation/connectivity of those nodes so that a surface is generated with multiple triangles. I know that Rhino, like other software, has the capability to generate this triangulation automatically from nodes (e.g. delaunay), but these types of functions would not work with my point cloud to generate a mesh/surface because of its irregular geometry, and since I already have this I don't need to generate it again. Is there a way form me to input my KNOWN triangulation/connectivity of a point cloud to generate a mesh/surface in Rhino?